I have arrived in Mysore and it has been an interesting few weeks getting used to the weather and culture. Even though I feel like I am at home, there are still some adjustments that I need to make to be a Mysorean. To begin my research and be able to travel it was imperative for me to register with the FRO (Foreigners Registration in India) for my residency. The registration process was exhausting, but now I am part of India legally even though is for 9 months. It is prideful to show a paper to the Mysore community and say that I live in the country legitimately. It sounds crazy, but when you come from the other side of the world it is remarkable to feel part of a different culture.  Besides completing government official forms, I also have been interacting with the organization that supports my research. The staff has been knowing me for the past year and they make me feel like I am part of their life’s. It is fascinating the many questions they have about my place of birth and why I research minority populations in their city. Another question they peculiarly have is Why am I not married? To be honest, most of the time my answers is because I am concentrated in my studies, but in reality, I just did not want to go over the whole explanation of me been Gay.

Marriage in India is all about the union of two families and how a man and a woman are part of a community. According to “Hindu” (Sanatan Dharma), the ceremony of marriage is a firm uniting of two souls such that after marriage the individual bodies remain as separate entities but the souls merge into one harmonious whole (Mehta, 2016). Even though there are two humans giving up their regular life’s, it is also their responsibility to care and love for their families. Thus most marriages are arranged by parents or relatives, even in the educated class. Children are expected to accept their parents’ decision with respect to marriage unconditionally, extra-marital relationships, separations, and remarriage have been looked down upon. For most people in India, marriage is a one-time event in life, which sanctified and glorified with much social approval (Sharma, I., Pandit, B., Pathak, A., & Sharma, R. 2013). 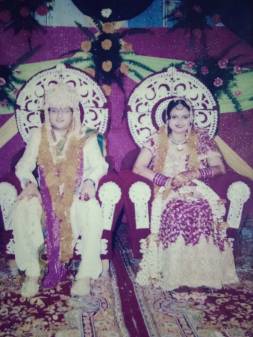 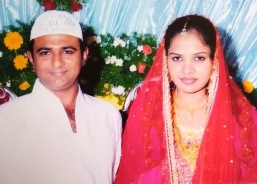 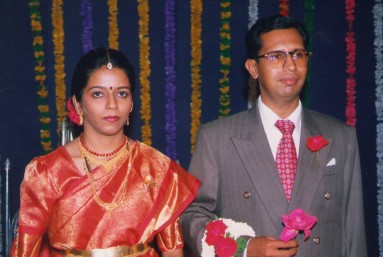 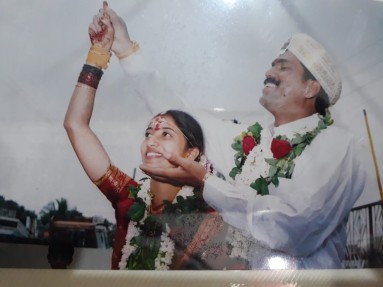 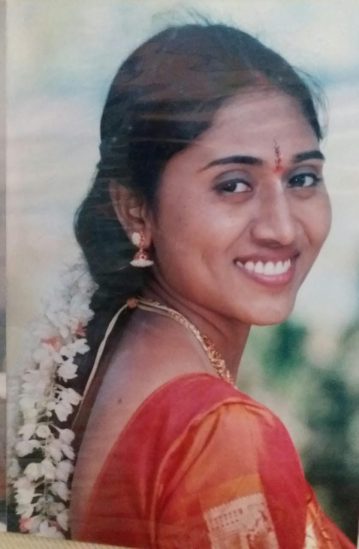 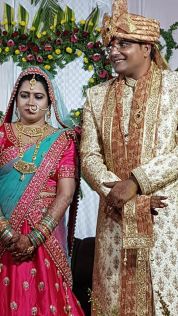 For 158 years section, 377 of the Indian Penal Code defines homosexuality as a crime, punishable by imprisonment (Agoramoorthy, G., & Minna, J. H., 2007) till a few weeks ago. Homosexuality is an interesting topic here in Mysore when discussing my project. The staff where I work seems open to many topics, but at the same time, homosexuality topics can be controversial. When I had my first meeting with the transgender Guru/president of their community I wanted to make sure that she knew that this project for me was very close to my heart and kind of personal. After thinking throughout the night and the morning of the meeting what to say for the transgender community to know how important this research for me was; I decided to have someone translate for me and tell the Guru that this was an exceptional project for me because I was Gay. I am still not sure if those that translated for me knew exactly what I meant, but I am pretty sure the Guru got my message by just the look in her eyes. I do remember her saying that she knew I was similar to her community and that she knew I was doing my research from my heart.

It was very interesting to know that the Guru knew that someone in the LGBTQIA community was supporting their community and possibly creating new resources like education for HIV. However, after informing the transgender Guru that I was gay things became weird and very quiet on my way back to the office. I believe that at that moment everyone was processing everything that I had said, and it was scandalous to know that I am Gay. The trip back to the office was silent and no one was talking, and believe me, Indian people know how to keep up with many conversations. For the rest of the day no one mentioned anything, and I felt a little uncomfortable; but one thing I have learned in India is not to take anything personal since cultures are very different all over the world. The next day after my meeting with the Hijada Guru the environment at the office felt more relax and not stressful. The people started conversations like nothing was said or even talked about. To be honest, this made me feel rights at home. Because even though we did not discuss anything related to my sexual orientation, their morning handshake felt like a huge hug letting me know that they will support me anytime.

Most of my readers will not understand my concerns about Mysore community acceptance process. Most of you will be telling me to not care about other opinions, but for me, it is all about educating and promoting kindness. It is not just about fighting for equal rights, it is creating a space with love and understanding. I am a foreigner and the person introducing myself to a new culture, new religions and people with different ideologies. I am the one that needs to understand that people have different opinions, but at the same time try to communicate in a way people can be educated to open new doors for those rejected in society. And like in the movie “The Greatest Showman”, I’m not scared to be seen, I make no apologies, this is me.

This site uses Akismet to reduce spam. Learn how your comment data is processed.